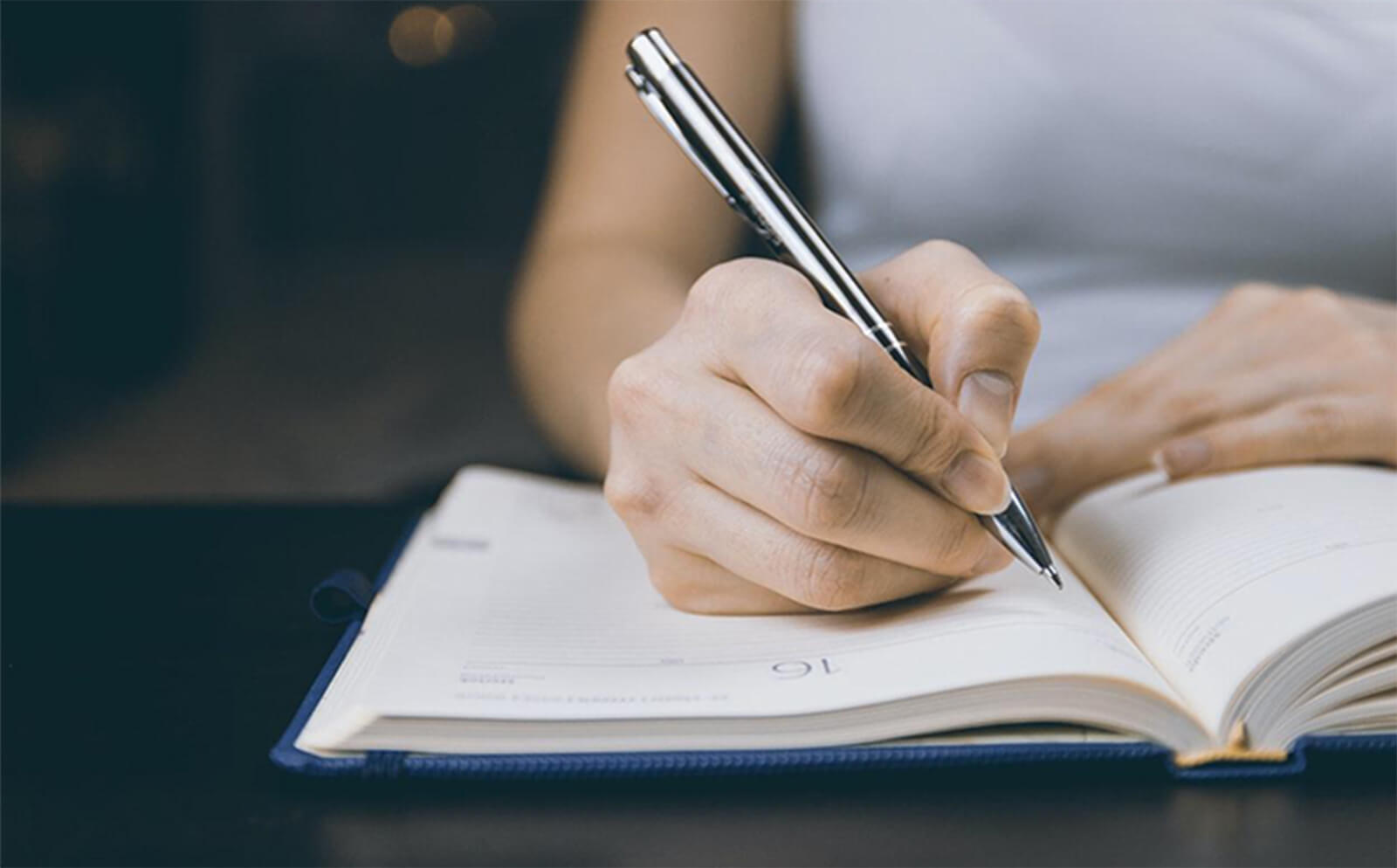 Chances are, you use some of your wealth to support favorite causes or organizations that are important to you. But those contributions may not be having as big an impact as they could—and it’s possible you’re missing out on some valuable charitable tax benefits that could help both you and your favorite charities.

Here’s how to size up the effectiveness of your giving—along with some strategies that could potentially put some real
power behind your philanthropy.

The state of affluent giving

A full 74% of the affluent say they make significant charitable contributions every year, according to an AES Nation survey of affluent individuals with investable assets of $500,000 or more. That strongly suggests the affluent are both willing and able to support causes they care about. Unfortunately, few of those surveyed donors are using tax-efficient strategies as part of their annual giving efforts. In fact, as seen in the exhibit, only about one in five is doing more than writing checks to charitable organizations each year.

Simply put, tax-wise charitable planning is the process of making a significant charitable gift (either during the person’s life or at death) that is part of a financial or estate plan—and doing so as tax-efficiently as possible.

We believe tax-wise charitable planning is usually best accomplished as part of an overall wealth plan that addresses other key issues such as wealth transfer, wealth protection and cash flow needs. When affluent donors can take into account the various assets they have and how they are structured, there is the potential to make meaningful charitable gifts that also provide meaningful tax benefits. Generally, proactive wealth planning that takes an affluent donor’s broader financial situation into account can lead to much better outcomes than can so-called checkbook philanthropy, in which charitable gifts are made out of cash flow.

Some key points to keep in mind about private foundations and donor-advised funds—two of the more commonly used options used by philanthropically motivated individuals:

For those who want to make a difference, charitable strategies such as those outlined here could be very powerful wealth management solutions—and some of the best ways to do well by doing good.

Take some time to think about your own charitable intentions and goals, both what they are today and what they might look like down the road. Armed with that information, you can start to explore and assess various ways to pursue tax-efficient philanthropy.

Important: Effective tax wise charitable planning focuses first on a person’s philanthropic agenda and then on how to be as tax-efficient as possible. The intention to use wealth to achieve charitable goals is the most important component of the process. Disclosures: Tax laws are subject to change, which may affect how any given strategy may perform. Always consult with a tax advisor.